The death of her family, Dimitri's lies and being a conman,

Reunited with her grandma and happily live ever with Dimitri (all succeeded).

Marries Dimitri and lives happily ever after

Grand Duchess Anastasia Nikolaevna Romanova is the protagonist of the movie of the same name.

She is based on the real daughter of Tsar Nicholas II and his wife, Alexandra; the youngest sister of Grand Duchesses Olga, Tatiana and Maria; and the older sister of Tsarevich (Grand Duke Alexei). The real Anastasia was killed in 1918 during the execution of the Romanov family.

Anastasia shares some physical resemblance with her father, Nicholas II. Although Anastasia's mother, Empress Alexandra, is seen only briefly throughout the entire film, and we cannot visually compare the two, her grandmother, the Dowager Empress Marie, states that she inherited the beauty of her mother. According to Dimitri and Vladimir, Anastasia inherited Empress Alexandra's chin, Empress Marie's hand, and the seemingly renowned blue eyes of the Romanovs.

From quite early in the film, Anastasia is portrayed as spunky, stubborn, kindhearted, brutally honest, independent, and has no problem speaking her mind or standing up for herself. She refuses to be undermined or put down, and often finds pleasure in cutting witty or sarcastic remarks, leaving others stunned and at a loss for words. However, she can appear to be insecure and shy at times, such as when Dimitri reveals that she would have to prove to Sophie and Empress Marie that she is the Grand Duchess. According to Vladimir, she was quite notorious for her mischief among the palace staff during the Romanov reign.

One of Anastasia's most obvious personality traits is her high level of determination. As seen in the film, once Anastasia sets a goal for herself, she sticks to that goal until she is satisfied with her success, despite her frequent displays of insecurity. In this case, she was determined to find her family in Paris, and refused to stop until she succeeded. 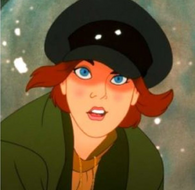 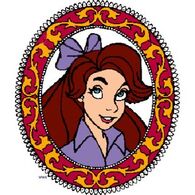 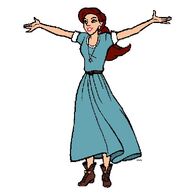 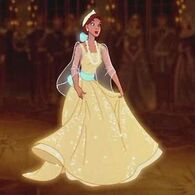 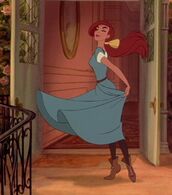 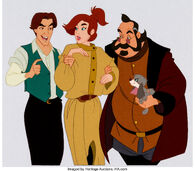 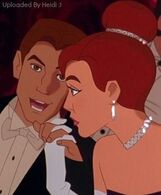 Anastasia - Learn to do it

Retrieved from "https://charactercommunity.fandom.com/wiki/Anastasia_(20th_Century_Fox)?oldid=49417"
Community content is available under CC-BY-SA unless otherwise noted.