Kitty Katswell is the deutaragonist of T.U.F.F Puppy. She is T.U.F.F.'s #1 agent. Kitty is also an expert in

combat, weapons, and detective work. She is Dudley's partner, assigned to train him as a T.U.F.F. agent, but often finds herself and her skills foiled by Dudley's antics. 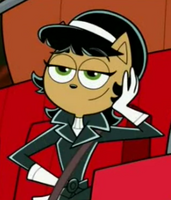 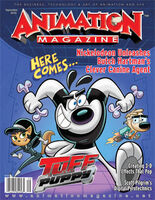 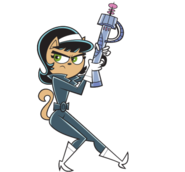 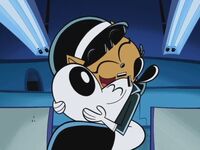 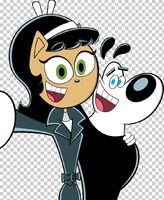 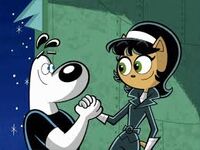 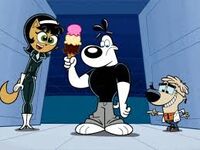 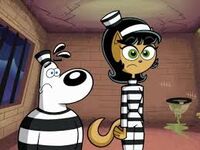 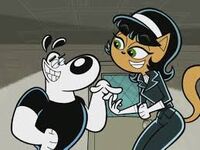 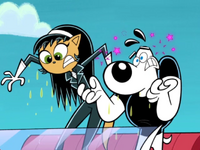 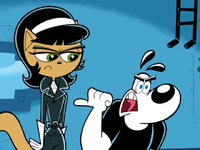 Pedal Pumping Scene from T.U.F.F. Puppy In: Diary of a Mad Cat

Pedal Pumping Scenes from T.U.F.F. Puppy In: While the Cat's Away

Kitty Katswell's Face
Add a photo to this gallery
Retrieved from "https://charactercommunity.fandom.com/wiki/Kitty_Katswell?oldid=46601"
Community content is available under CC-BY-SA unless otherwise noted.