Mira Nova is the deuteragonist from the Disney/Pixar's 2D animated series, "Buzz Lightyear and the Star Command." She is the Princess of the planet Tangea and also a Space Ranger as Buzz's co-pilot and second-in-command.

Being a princess, Mira is heir to throne of Tangea. She became a space ranger against her father's wishes, because she was inspired by how Star Command saved her planet. Her race is very aristocratic, something she dislikes. Tangea is home to two classes of people, Grounders, who live on the surface, and Mira's race, who lives in the sky and looks down upon the Grounders, both literally and figuratively. Mira Nova went against the royal family by dating a Grounder one year before she enlisted in Star Command, and also makes it clear that as a future leader of Tangea she wishes to stop the treatment of Grounders as outsiders. Unlike many females in the series, Mira Nova is one of the few women not dazzled by the bravado of Buzz Lightyear and can work with him as an equal partner. 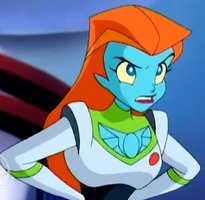 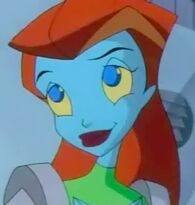 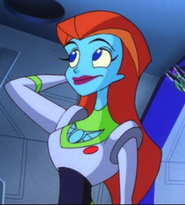 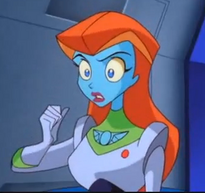 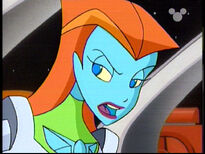 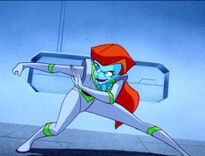 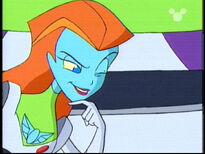 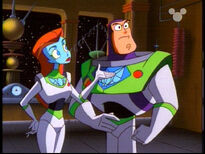 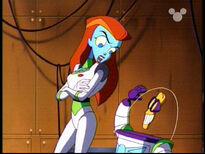 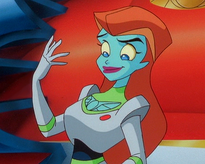 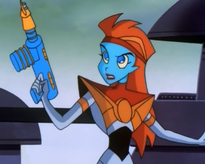 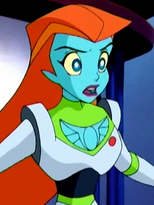 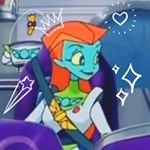 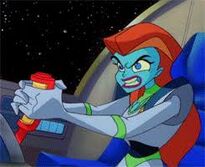 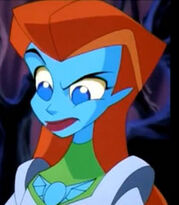 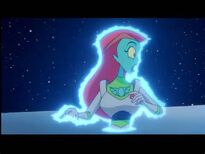 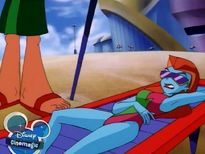 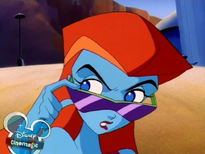 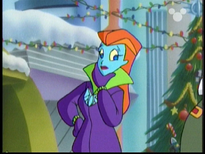 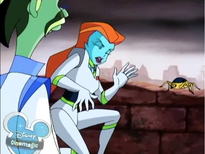 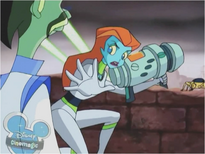 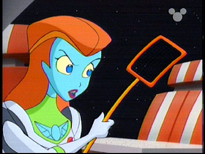 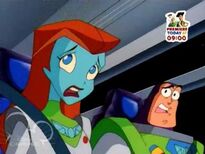 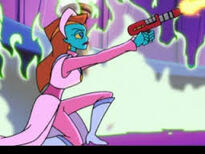 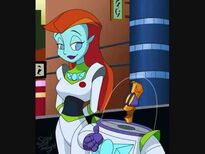 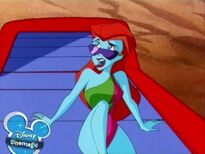 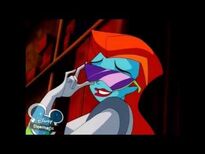 Add a photo to this gallery
Retrieved from "https://charactercommunity.fandom.com/wiki/Mira_Nova?oldid=25540"
Community content is available under CC-BY-SA unless otherwise noted.